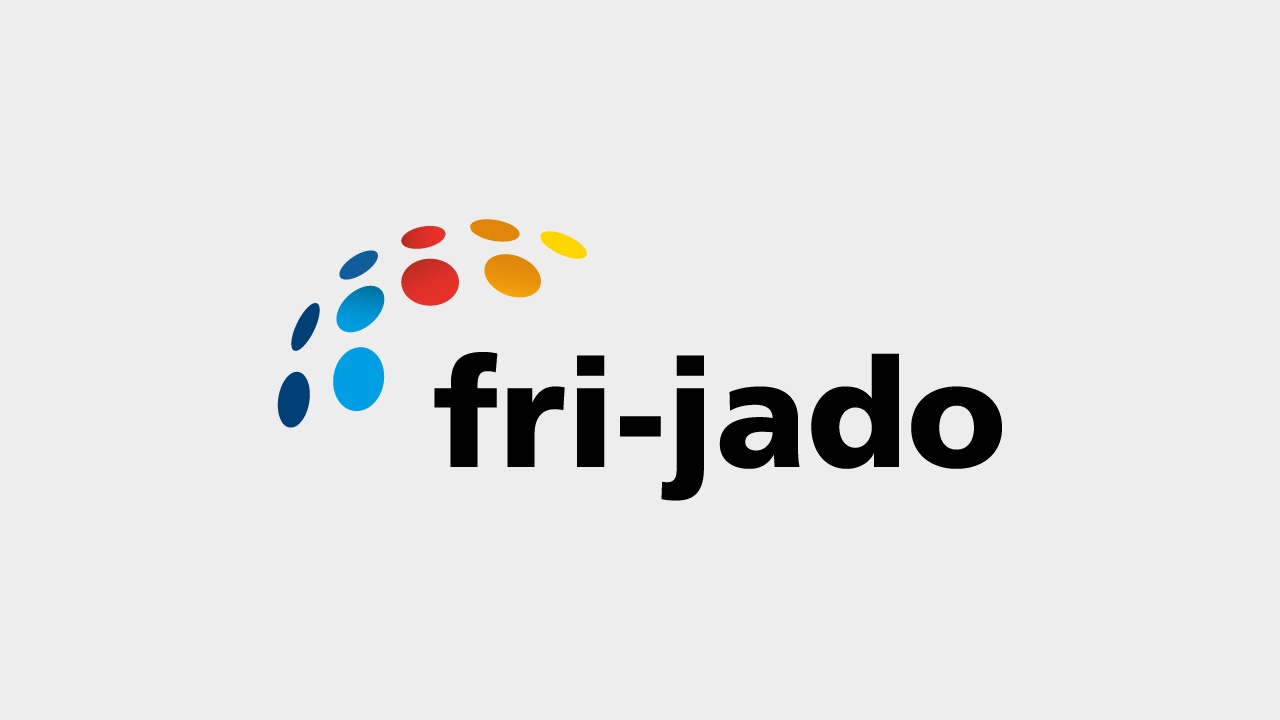 The sound of the heat

We where asked to create an sonic identity operation package for the ovens of Fri-Jado, to help the store owners to work with them in a noisy environment as wel. And not being irritated by the sounds. The sounds needed to be in one sonic space. Recognizable, and we put them just slightly off tune so that they stand out when music is playing. The relation with the in-store customer was important, the sounds shouldn't drive the customers out of the store, even though there was a critical error.

We looked at different references and UI's in similar environments and came to the conclusion that we needed a percussive sounds as the basis. Percussive sounds have a loud transient that makes them audible in almost every situation. After that we tried different tembre, and the electric marimba worked the best. The electric marimba is clean, so you don't lose energy on noise or reverberation and people generally recognize it as a nice sound. Together with the hardware we crafted the best implementation.

We used the logo as the fingerprint for the sonic identity

The logo sound, audible when something is ready

When the temperature is reached, a positive feedback is given

THE SOUND OF POLAROID